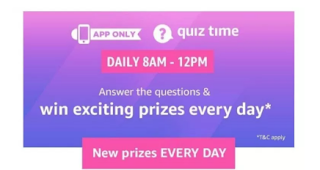 👉 1) The book ‘281 and Beyond’ is an autobiography of which Indian cricketer?

👉 3) The Mt. Sinabung volcano erupted recently throwing up an ash column of 7kms! Which country is the volcano located in?

👉 4) Which of these famous hard rock band’s debut album was called ‘Appetite for Destruction’?

👉 5) World Blood Donor Day is celebrated on 14th June to commemorate the birth anniversary of ___ known for the development and classification of the blood group system. He is also known as the ‘Father of Transfusion Medicine’.